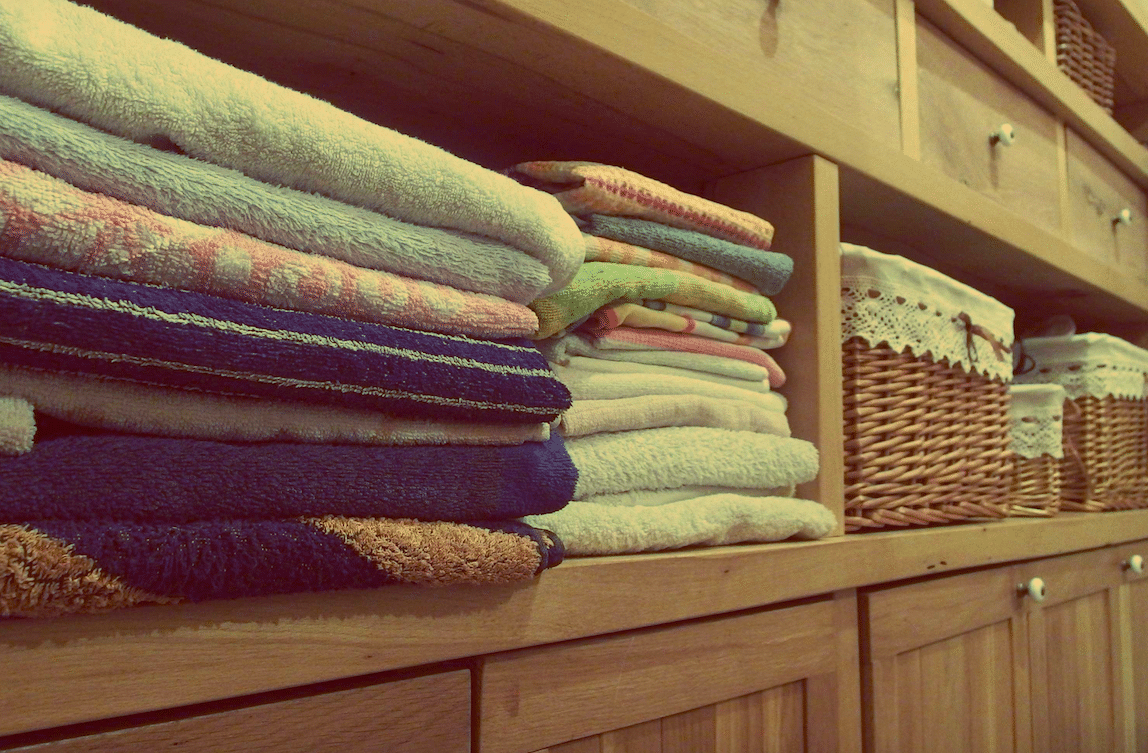 July 5, 2021 By Jesse McClelland No comments yet DepressionSeattle, MentalHealth, OCD

When was the last time you were with your friend as they reorganized their closet, remarking how they are “so OCD about cleaning”? Knowing how rigorous they can sometimes be about tidiness, chances are you both laughed off this cute quirk about them.

As with many other situations, conditions, and disorders in life, unless one has personal experience with or knowledge of it, we usually aren’t as quick to think about what it’s like for someone who has it as we are to make a fleeting remark about it. It’s not your fault you have grown so accustomed to hearing comments like these that you feel obliged to laugh. Still, an urge to laugh or clean your closet is nothing like the compulsions of someone with OCD (obsessive-compulsive disorder), experiences.

By casually making comments about being OCD, it trivializes a debilitating disorder for someone, subtly adding to the stigma surrounding mental health. It’s okay if you weren’t aware of this, and you don’t need in-depth knowledge about this disorder to be more mindful of what you say – simply be more aware of the following misconceptions about OCD:

One widely held misconception is that people who prefer to be neat have OCD, and people with OCD like to clean. OCD is not a matter of wants or preferences. OCD is a mental health disorder where individuals repeatedly experience unwanted obsessions and engage in compulsive behaviors. Therefore, it’s inaccurate to say that people with OCD clean do it because they love cleaning. Instead, they do it because they feel compelled to.

OCD started with an obsession. These unwanted thoughts, images, or feelings cause anxiety and significant distress. Often these obsessions are fear-driven, but if they were experiencing cleaning obsessions, they might be driven by a need for order and symmetry or fear of being contaminated by dirt or germs. This person may become overwhelmed with anxiety over what could happen if they don’t clean countertops properly.

OCD is not the same as organizing your closet

What causes further distress for someone with OCD is not responding to or acting on their obsessive thought. Compulsions are repetitive behaviors that individuals feel forced to carry out in response to their obsessions. While people often use these two terms loosely, OCD does not equate to a desire to organize your closet. To be diagnosed with OCD, these compulsions must be persistent, distressing, and time-consuming to the extent that they interfere with important aspects of your life and daily functioning.

While compulsions are acted out to prevent the underlying fear of an individual’s obsession, they typically do not produce the desired outcome of countering their anxiety and distress – they only relieve it temporarily. What’s more, these compulsions will cause individuals to act even if they know it’s not preventing anything.

So if contamination were one’s obsession, their compulsion would go beyond the mere organization. They may wash their hands excessively, avoid public restrooms, or shower after coming into contact with someone sick because they feel dirty. On the other hand, someone with OCD who cleans or is particular about things may perform obsessive rituals that are completely unrelated to tidiness or germs.

OCD is not a personality quirk…it’s a medical condition

OCD is not a personality quirk, and it’s not an adjective – it’s a medical condition. When you misuse the term OCD for someone who likes to clean, it may seem like a silly comment at the time, but it contributes to the mental health stigma that makes individuals afraid to seek the help they need. This is especially difficult for someone who is already actively facing their fears every day.